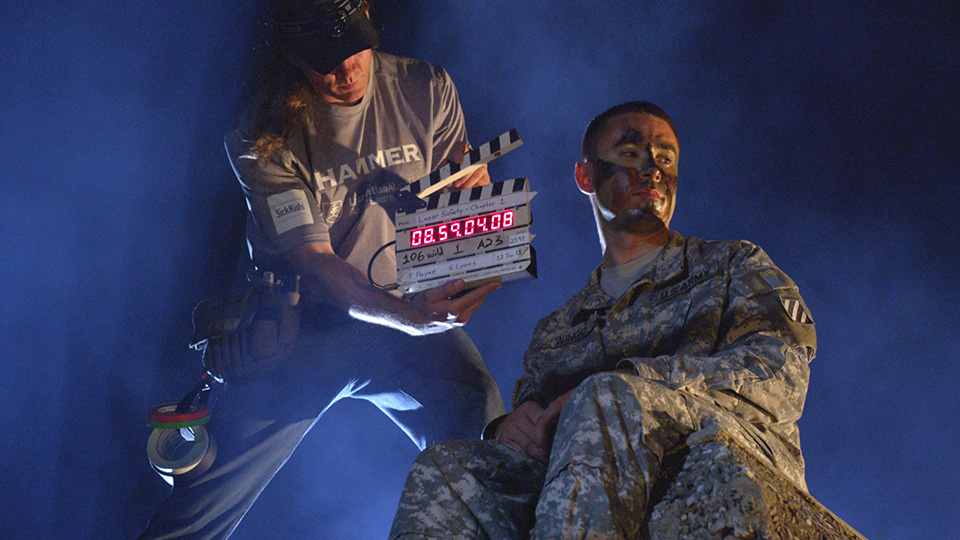 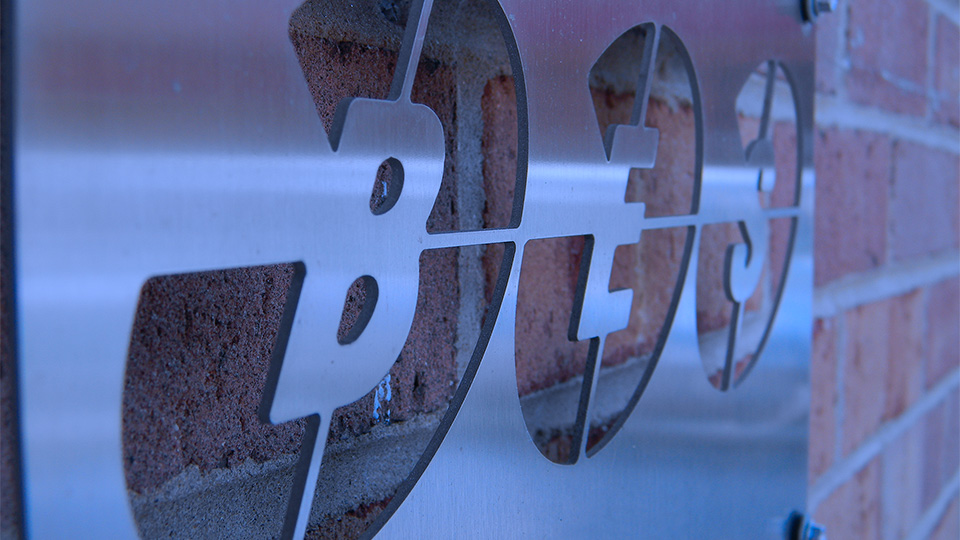 DISCOVER
Our Recent Work
Take a look at some of the work we've done to make our clients happy
This site uses cookies: Find out more.