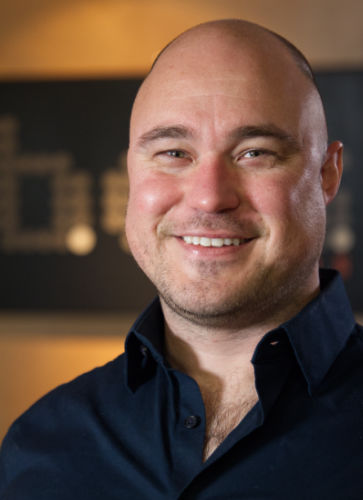 Rich is our newest addition to the BES team. Simply put, he’s a genuine triple threat as Director, Scriptwriter, and now Executive Producer. But Rich’s passions extend further, as a novelist, editor, photographer, and you guessed it, filmmaker.

With over 15 years of telling stories with TV and film, you’ll enjoy his deft touch at crafting creative visuals, be it for broadcast or big brands, He’s produced, promoted, and marketed for universities, the Armed Forces, non-profits, Fortune 500 firms, you name it. And that work resulted in over 50 national industry awards. Now at BES, he’s just getting started. If you’re anything like us, you’ll enjoy his can-do positive attitude and passion that ensures your vision becomes reality. And maybe more importantly, that it sells.

So if you love scuba diving, fencing, sci fi, skiing, and building sand castles, you’re welcome to geek out on all those things with Rich. But honestly, we can’t figure out when he’ll have time.